For over four years, telecommunications company Reliance Connects has been relying on APMax Automated Call Distribution to route and queue customers to multiple departments at this one hundred year old voice and internet provider situated thirty miles southeast of Portland Oregon. The following is an interview with Central Office Manager Tom Ackerman.

IS: How did you end up choosing APMax ACD?

Ackerman: “For many years our CSR team had been using a legacy system that included automated call distribution. When this system was MD’d we knew we needed something, and having an already installed APMax as part of our Ribbon C-15 Softswitch made the most sense as ACD was just another software load on APMax. We didn’t have to buy any extra equipment and our team didn’t have to learn a new administrative interface.”

IS: What was the most notable change after you switched over to APMax ACD?

Ackerman: “The first thing that stood out was how easy it is for each individual agent to download and listen to call recordings. Access to recordings with our previous system was only at the administrative level. The other differentiator is the HTML Agent Console as the previous system could only be managed from a physical phone. Now any of our agents, even those working remotely, can manage calls from a web-based system.”

IS: How many departments and agents at Reliance Connects are connected to ACD?

Ackerman: We started with our CSRs since they were already familiar with an ACD, and then progressively added Dispatch, Central Office, and then the Help Desk. We have four departments and right around 20 agents total.

IS: How did the departments who had never used an ACD benefit from it?

Ackerman: “From my department in the Central Office, we gained by having quicker response times for customers as calls route through the department and will connect with an available agent instead of going to a mailbox. Our Dispatch department probably benefited the most as they are a small group, and when a high volume of calls come in they are no longer putting people on hold because ACD manages those callers in a queue. For Reliance Connects ACD has worked very well, and I would suggest that if you have an APMax and want more control over your company call flow to take a look at the ACD service.”

Since 1905 Reliance Connects has began connecting Oregon communities. Since then Reliance Connects has invested millions of dollars to build a strong reliable Fiber network that can support their service territories. The company currently employs over 100 employees with operations in Oregon, Nevada, and Arizona. 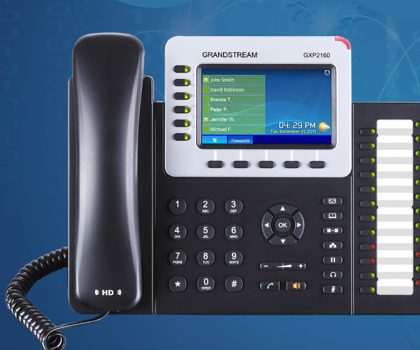 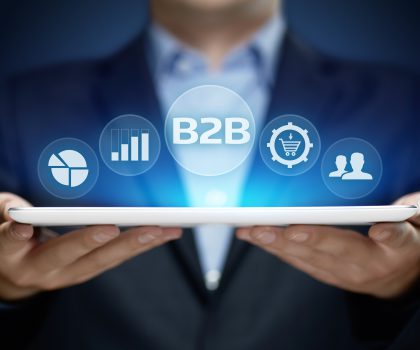 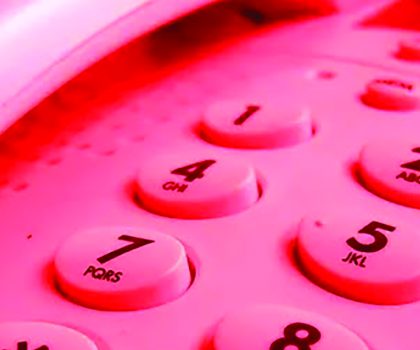 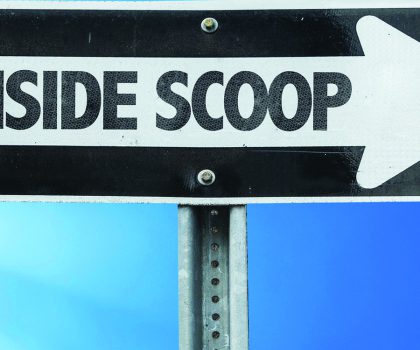