Baldwin LightStream has chosen MG-TV Live Streaming from Innovative Systems to replace their current live streaming solution that will be discontinued at the end of this summer. The 122 year old company is just fifty minutes from the Minneapolis St. Paul International Airport and situated in one of Wisconsin’s fastest growing counties. According to Video Systems Manager Matt Knegendorf, there has never been any doubt regarding their commitment to offering video to their customers on Wisconsin’s western border, and he says their proximity to a metropolitan market requires that their video product can compare feature-wise with national cable providers.

Baldwin’s streaming video service “View Local” had to go with a new vendor starting in September, and when that decision was made the management team also decided to cap their legacy cable system that has been in place since the early 1980s. Knegendorf says that by using the multi-purpose IS-5041W STB they can convert their cable TV customers who still desire a traditional remote control and offer video service to customers who want to use their existing consumer devices. Baldwin also plans to receive their content from Midwest Video Solutions in an effort to streamline content delivery.

Some companies are exiting video, but Knegendorf says if they were to do that, chances of keeping customers who want bundled services would be greatly diminished. He adds, the risk is just too high, and would create vulnerability to low-orbit Starlink, competitors with bundles, and wireless providers. 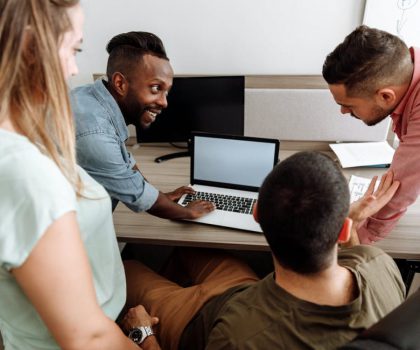 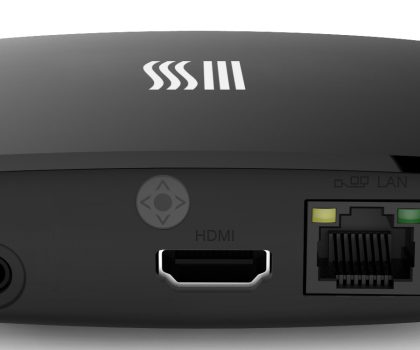 The Case for Set-Top-Box Profitability 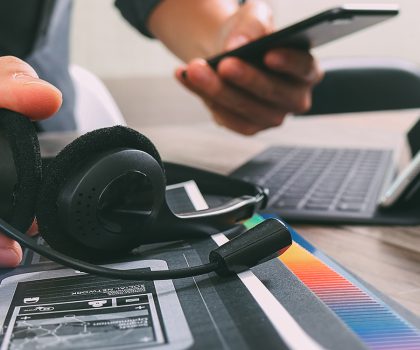 The Bundle is Still Important