Lack of Video a Competitive Weakness for Rural Providers?

When he was asked why Wamego Telecommunications Company (WTC) based out of Wamego Kansas chose to upgrade their video service rather than exit it, Network Operations Manager Rod Sackrider said simply, “We had some companies in the region tell us that they lost 30% of their broadband customers when they dropped video.”

WTC has 2,500 video accounts and covers approximately 600 square miles with numerous CLEC ventures including Manhattan Kansas. WTC recently launched full video lineups using both IPTV and Live Streaming using the Innovative Systems MG-TV video system. According to Sackrider the new customer experience has been a positive topic of conversation among their video customers. For WTC like many other companies change can be difficult for some, but their techs were very proactive for customers who needed some additional help, and Sackrider says this is a good lesson learned for other companies that are upgrading their video service.

Once the InnoStream hardware and software was in place and activated, Sackrider said the complete conversion to the new platform for all 2,500 customers took much less time than their original estimate of six months. Having visited with several Innovative Systems video operators prior to the cutover, the WTC staff were informed that once you get started the software makes it quick to finish deployment, and Sackrider said that was accurate in their case as well.

Sackrider will be the first to tell you that streaming is the future for video, but that App fatigue and having multiple bills for streaming services just to get all the content needed is starting to wear, even on younger consumers. For WTC customers they know the channels that they like will always be there without having to wonder what happened to their favorite program or event if a national streamer decides to merge or end up in a contract dispute. 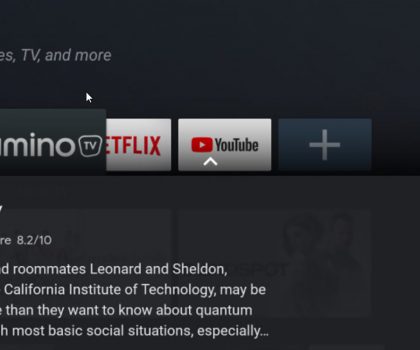 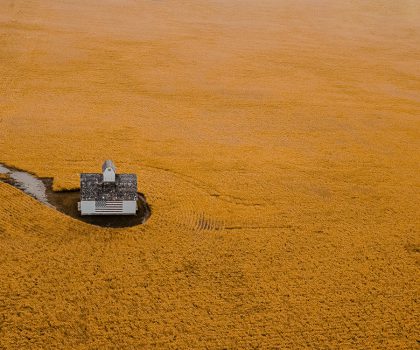 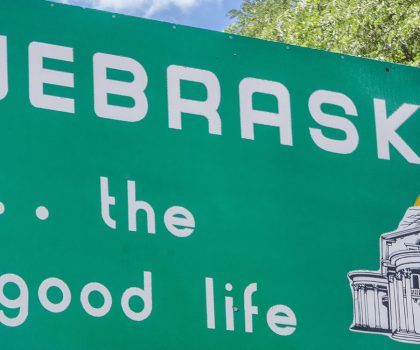 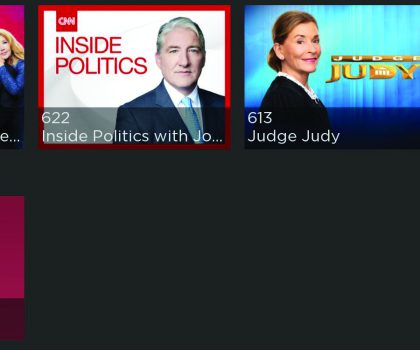