This is a headline that you would more likely see somewhere in Silicon Valley, but such is not the case as one Iowa town of under 800 people expects to have the first 3D printed home west of the Mississippi.

As part of a community improvement analysis program, the leaders of Stanton Iowa, and one of the facilitators addressed the issue of housing, and the futuristic means to address the rural America housing problem is 3D printing. The local communications provider, and Innovative Systems customer, Farmers Mutual Telephone Company – FMTC was represented by CEO Kevin Cabbage who was intrigued at the prospect of 3D construction. Cabbage, having grown up in rural Iowa, fully understands how vulnerable small towns like Stanton can be, and a lack high quality, affordable housing can push people out of these rural communities.

Cabbage says FMTC was given the opportunity to become an investor in this cutting edge technology and they quickly accepted, with a goal of bringing 3D construction not only to Stanton Iowa, but to rural America in general.

As one of the key investors in this newly formed company, Alquist 3D, FMTC will be in line to use a 3D printer that constructs homes by layering poured concrete using a carriage rail system similar to the rails you have in your home printers, but on a much larger scale. The current schedule has their first printed home construction in Richmond Virginia in May. Once the Virginia home is built, the printer will be transported to Iowa, and the goal is to have a home printed, hopefully in Stanton Iowa, before the end of the summer.

How Fast Can a Home be Printed?

After initial equipment orientation and training, Cabbage is confident that the exterior walls of a 1500 square foot home can be put up in 2 days. The biggest hurdle is how people will like that style of house. Given it is concrete construction some may shy away, but there are a variety of ways the home can look. The exterior walls will be concrete and customers can choose to have wood interior walls or choose for them to be concrete as well. Topped with a traditional roof, these homes from the outside could look just like any other home.

While this is not new technology from a global perspective, Cabbage says no one is doing this in rural America, and that many other groups like FMTC are interested in this for educational training opportunities, and insurance companies desiring to get homes rebuilt quickly after a natural disaster. Another contributing factor is the escalating cost of lumber and limited supplies in disaster effected areas. One thing is for sure, if a tornado comes, being in a concrete home adds an extra level of safety. 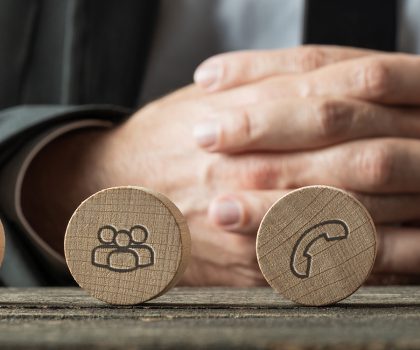 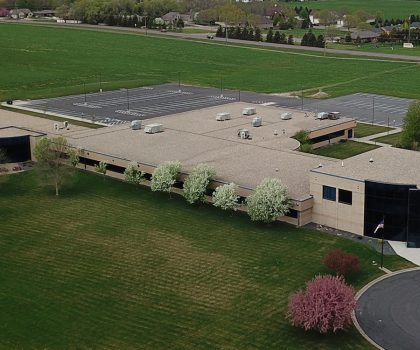 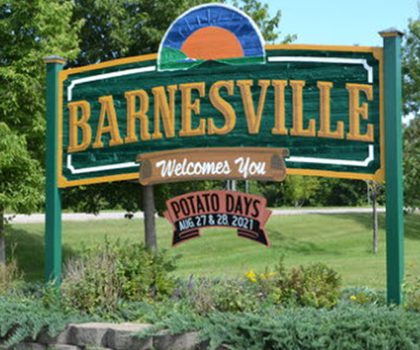 Keep your Finger on the Pulse